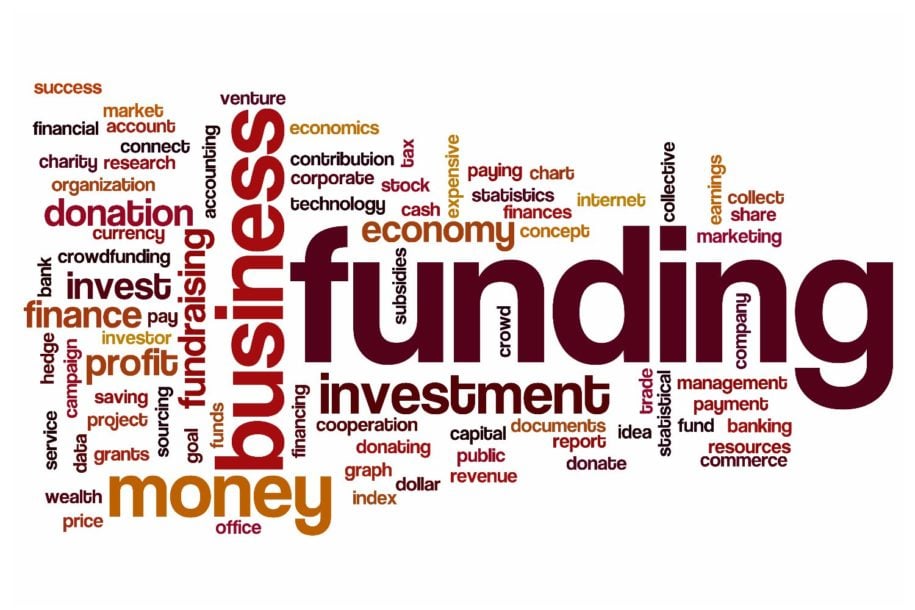 Understanding business funding language and financial jargon can mean the difference between securing a financial solution that’s perfectly designed to help you reach your business needs and goals or taking on more financial risks/costs than you intend. While the breadth of funding solutions that now exist from traditional financial institutions, government sources and alternative financial providers means more opportunity for business owners to find the right financial partner, it can be difficult to determine the details associated with different types of funding, or how much costs and risk you’ll absorb with each.Here’s a simple guide to understanding business funding terms, regardless of the type of business you own or the funding solution you seek.

A business is issued the total funds approved (regardless of whether the entire amount will be used), and agrees to make monthly payments until the amount is repaid in full based on the loan term. Some funding solutions allow borrowers to pay more than the monthly payment amount without penalty, but not all do.

Duration of time a funding solution (and repayments) will span. Typically, this ranges from:

The amount of interest associated with the loan or line of credit, usually based on the business’s credit history, sales performance, and in some cases, the funding type and amount of funds borrowed. If the rate is variable, it could increase at any time. If it is fixed, it likely will not increase (but could if you violate the terms of the funding agreement).

As the amounts borrowed are repaid, the line of credit will increase (up to the original credit limit). Common examples of this type of funding include small business credit cards, merchant cash advances, invoice factoring solutions, and other types of credit issued by alterative online financing partners.

Secured loan (or) line of credit

Funding solution (and terms of it) is issued based on other assets a business may be able to use as collateral, of sorts, to “back” the amount of funding eligible to access. The type of asset used to secure the funding may include equipment, outstanding invoices, and future sales potential based on past performance.

Commonly referred to as a merchant cash advance,  it’s a lump sum or line of credit a business can access in exchange for repayment based on future sales. Businesses may have control over how much of the advance they access, when, and how aggressively it is repaid. Visit Lendr to learn more information!